How Foreclosure Sales Work in GA

Georgia has a non-judicial foreclosure system.* A lender hires an attorney as a debt collector, who, if the debt remains unresolved after four weeks of notices, sells the property at the county courthouse steps to the highest bidder. If the property has a good deal of equity, real estate investors will compete to purchase the home, often spending tens of thousands of dollars beyond the opening bid. So what happens to all of that money? Initially, it goes to satisfy the payoff amount of the foreclosed mortgage, then to any junior mortgages, and finally to any unpaid taxes or liens against the property. Whatever remains after that should go to the owner of the house, but more often than not, it never reaches them because it goes unclaimed.

* In the United States, a foreclosure is of two types, judicial and non-judicial, which varies by state. In the 19 states where all foreclosures are judicial, the court handles and oversees all aspects of the process. In the 31 states (including Georgia) that have non-judicial foreclosures, where attorneys are hired as debt collectors on behalf of lenders. 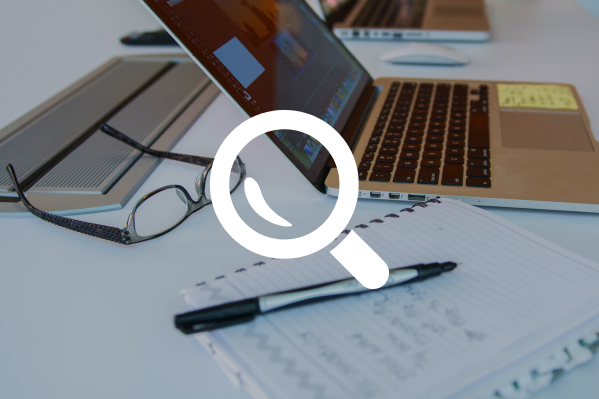 We have analysts who research and monitor foreclosure auctions, which allows us to determine which properties are likely to have surplus funds. We then notify homeowners that they may be entitled to a sum of money and offer our assistance to recover it. 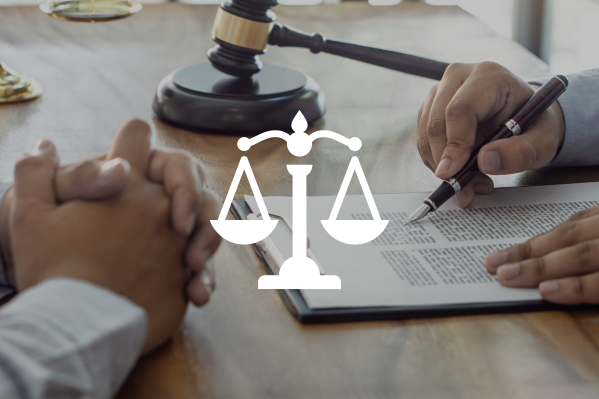 Next, we make an agreement to appeal to all pertinent parties with our legal instruments on your behalf. Once the process is initiated, we approach the entities involved in the foreclosure sale and arrange for the release of any surplus funds. 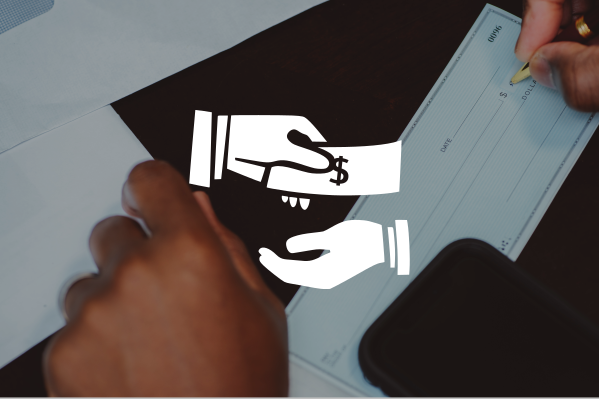 when money is recovered for you.

We've made it easy to claim your money. 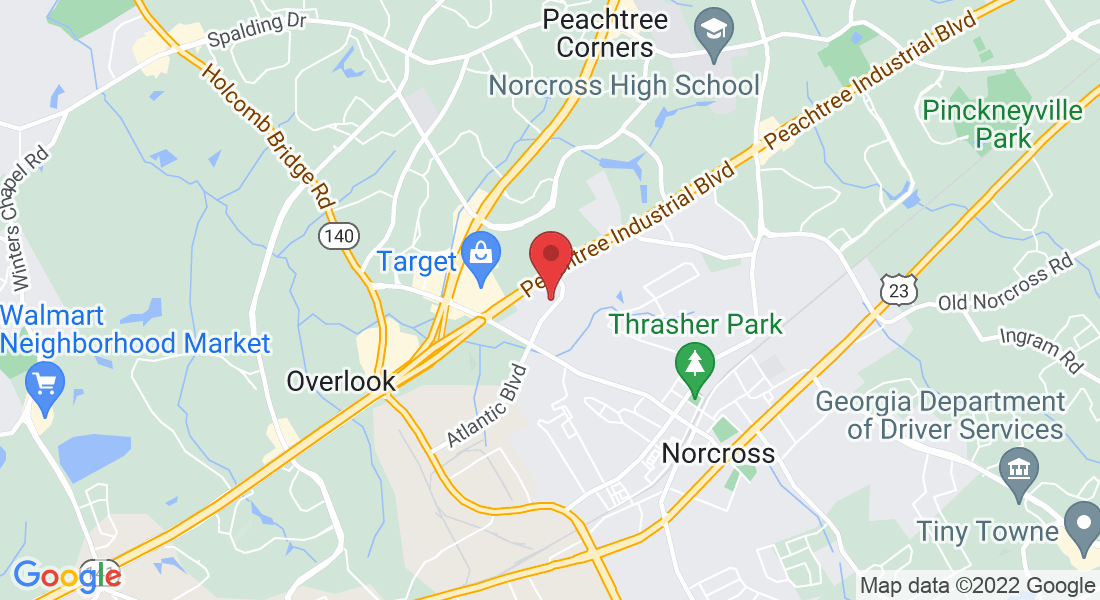